6 Things You Didn’t Know About Vaults

While secure storage solutions have dated back to Egyptian times, the invention of the vault came much later. In 1849 when gold was first discovered in California and people flocked to the state to find it, known as the Gold Rush, those who weren’t lucky enough to get any gold took to robbing banks instead. As a result, banks demanded better protection for their gold than the small iron safes, which had compromised.

By 1861 larger safes closer to the modern-day vault were invented. They continued to increase in size until the 1920s when banks began to use huge built-in vaults and had walls and doors a few feet deep.

Most of us won’t come into contact with a vault in our lives, and the closest we’ll get is seeing them represented in film. For this reason, vaults seem to portray an air of mystery often associated with secret agents or magical worlds (think Gringotts bank vaults in Harry Potter or spy films like James Bond).

Bank vaults are often built to last and are robust enough not to be damaged in even the most extreme circumstances. An example of this was when Hiroshima was hit by an atomic bomb in 1945. The two bank vaults were the only parts of the Teikoku Bank that were left standing after the blast.

Similarly, in 1957, the US tested nuclear weapons on a bank vault in Nevada. The result? A 37,000-ton nuke barely succeeded in loosening the trim of the vault.

If I asked you to name a famous vault, you would probably struggle at first, but when you start to think about it, there are several well-known vaults worldwide. Possibly one of the most famous is the Iron Mountain vaults, and, as the name suggests, they are housed within mountains in Pennsylvania. The vaults were set up to protect people’s personal and valuable items from the threat of an atomic war in 1951. Although 95% of vault owners are confidential, those rumoured to store items within the vaults are Warner Bros, Corbis, the Smithsonian Institute and the US Government.

Another vault used to hold secrets is the Pionen Bunker in Stockholm, which stores a data centre that rents bandwidth and server space. One of their most famous clients was WikiLeaks. There lies a tasty secret in a highly secure vault located in Louisville, Kentucky. This vault is used to protect Colonel Sanders’ seasoning recipe. The Vatican in Rome houses a vault of secret Catholic archives, and many are still kept secret from the public. Other well-known vaults

Secrecy and security are among the number one features of a vault, as you can see from the examples above, but some vaults take this to the extreme. Some vaults exist, but very few people know exactly where, and those that do are sworn to absolute secrecy, and some vaults are so private that no one knows who owns the property inside. Swiss banks are mainly known for the anonymity of their vault owners, with billions of dollars going unclaimed when the unknown owner passes away.

The mysterious world of vaults is something that generally steers clear of the everyday world, but it’s not unusual to find them popping up in places you wouldn’t expect. Often when old bank buildings are sold on, the new owners like to repurpose their vaults rather than attempting to destroy them. Some of the most creative repurposed vaults have come in luxury hotels, restaurants, innovative bars and even boardrooms.

Safes International is the UK’s leading supplier of safe, strong rooms and vaults. Based in Glasgow and offering a nationwide service, we use modern methods, robust materials and expert technicians to provide the ideal security solution for your company. For more information visit our website or call our sales team on 0141 554 1170. 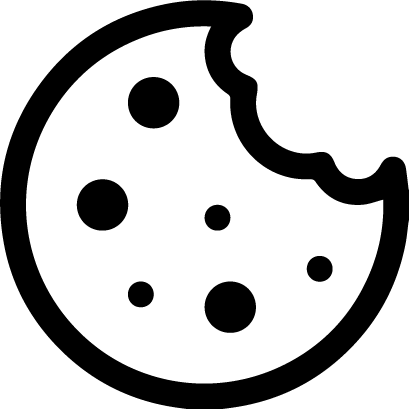 Learn More
Got it